What could be worse than the Maria Miller scandal?

So Maria Miller has finally stepped down/been sacked/whatever over he expenses claims. Now while the committee cleared her something stank about it all. The Leveson mentions, the PPC car crash actions and her lack of cooperation with the investigation. However something far more damaging has happened. Michael Fabricant has been sacked as the party vice chairman.

Most political tweeters know who Fabbers is. Liked by more "enemies" than any other MP on twitter he actually engages with people. Replying to many tweets and enjoying more than his fair share of twanks. Plus his constantly changing array of Fabatars are a wonder to behold. Most of all people respect him for his honest opinion, regardless of the party line Fabbers speaks his mind.

Now, according to the man himself he was sacked for his thoughts on Maria Miller (obviously) and his stance on HS2.


Been asked to resign as Vice Chairman, refused, so sacked over HS2 and my views on a recent Cabinet Minister. Still available 4 speeches etc
— Michael Fabricant (@Mike_Fabricant) April 9, 2014

Just in case he deletes it: "Been asked to resign as Vice Chairman, refused, so sacked over HS2 and my views on a recent Cabinet Minister. Still available 4 speeches etc"


Let's cover these issues separately. Maria Miller stepping down was big news, with as much anger about her attitude as her expenses. I have a feeling she was nudged by the top brass to make that decision, either way Fabbers was right when he said "about time".

But perhaps the bigger issue was HS2. This is a thorny issue for the government, Labour are playing games over it and there will be a back bench rebellion, a loss is on the cards. With his public opposition to it Fabbers upset the leadership.

He has been speaking to people about their concerns and making proposals to amend the route but they have fallen on deaf ears. So in his usual open and honest way he said he was left woth "no choice" but to vote against it.

So Mr Cameron what kind of party do you want? Would you like more open and honest people like Fabbers? Or do you want to become like ukip, where deviation from the dear leader Farage must be punished?

I know one thing, until Michael Fabricant gets a senior position in the party or government then the Tories have lost my vote. Politics needs more open, honest and charming people like him.

Supporting someone unpopular is one thing, sacking someone people like is beyond stupid. 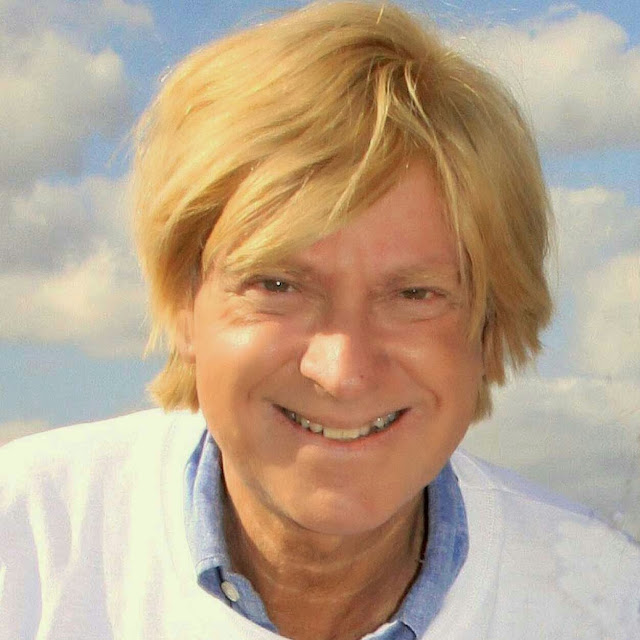